Jeev Milkha Singh, India’s most decorated golfer, is handling lockdown – caused by the coronavirus pandemic – with the same mental fortitude that has seen him achieve so much success in the game.

“I took something positive out of it [lockdown],” says Singh, who has been at home in Chandigarh, in Northern India, with his family since mid-March.

“Instead of getting down on myself and saying ‘what is this? I can’t go out’,  you have to look at the positives, it has happened, you have to respect it, you have to be a responsible citizen, a responsible human being, and now we need to maintain what needs to be done: social distancing, stay at home, and enjoy time with your family.”

After playing in the Bandar Malaysia Open in March he was supposed to fly to Thailand but the event there was postponed, so he flew to Dubai to practice. But he soon realized that India was going into lockdown and he rushed home to be with his family.

He says: “The good part is that after so many years – I have been a pro for 26 years – I haven’t spent time like this at home. The first two and a half months when you could not go out anywhere was very tough because I was so used to travelling and playing events.” 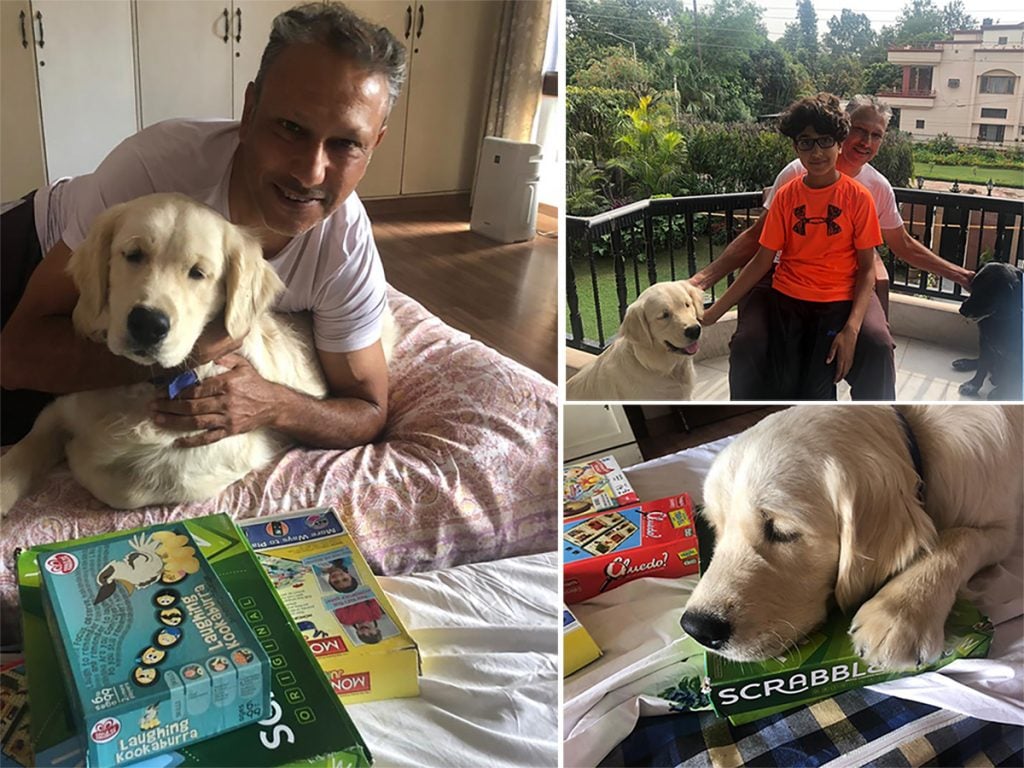 With lockdown restrictions eased about a month ago he has been able to play golf and not surprisingly says his game is “quite rusty”.

While very aware that it could be a while before his next tournament, he has his sights set firmly on a new, more ‘mature’, phase of his career next year.

“I am looking forward to the Senior tour,” says the two-time Asian Tour Order of Merit winner, who turns 50 in December next year.

“Next year onwards I am a senior, I’m gonna be a little kid in a candy store. I am going to do the qualifying for the Champions Tour next year, in October. I should be exempt in Europe, and Japan because I won four times.

And while playing at the highest level is still an objective, he does have many other responsibilities in the game – including being the host of his own tournament: the Jeev Milkha Singh Invitational presented by TAKE. Played at Chandigarh Golf Club, he first became involved with the event two years ago.

“Hopefully this year we should have it. It’s on the local Indian Tour, but it all depends with the situation. Each day things keep changing.”

He is extremely proud that the first two editions of the tournament went into extra-time, drew strong galleries and received great reviews.

But success is something that Singh is no stranger to and we can expect more accomplishments when he takes on the legends in the Senior’s game in the not too distant future.