And, given her achievements since, it is looking harder now. Under Ardern’s watch, the country has eliminated community transmission of the – at least for now.

Ardern’s highly visible leadership was reflected in opinion polls from April to June showing Labour over 50 per cent, even as high as 59 per cent.

But out of the ensuing panic in the National ranks has emerged a leader who, while polarising, might also be the party’s best chance of combating “the Jacinda effect”.

Judith Collins was elected leader of the National Party after Todd Muller (centre) left the position after only two months into the role. Photo: AP

AN ‘OPPOSITION FROM HELL’

National’s problems can be traced back as far as its Pyrrhic victory at the last election. While it gained the most seats of any party, it could not muster a coalition majority. The large caucus promised to be the “opposition from hell” – but ended up an opposition in hell instead.

Get updates direct to your inbox

Internal strife intensified as National dropped below 30 per cent in some polls. Fearing for their seats, backbenchers scratched leader Simon Bridges and elevated the inexperienced Todd Muller, who quit just 53 days later after a shocking privacy scandal and a series of embarrassing gaffes.

National looked anything but the “strong team” their advertising wants voters to believe in.

At 61, Judith Collins is a seasoned politician. First elected in 2002, she gained ministerial experience in John Key’s National-led government (2008–17).

She earned the nickname “Crusher Collins” when, as minister of police in 2009, she proposed punishing unrepentant boy-racers by destroying their souped-up vehicles in a car-crusher.

She appears to have embraced it, declaring on the day she became leader: “I am hoping that the National Party can crush the other lot when it comes to September 19.”

Collins is strong and combative and unafraid to play attack dog. These may now be positive qualities in a centre-right female leader wanting to differentiate herself from Ardern’s empathy and kindness.

But Collins can be charming, too, though often with an edge. She was quick to compliment Ardern as an accomplished communicator – with a backhander that “communication is not execution”.

This suggestion that Ardern is all appearance and little substance is part of the well-worn attack line National employs against a government it wants to brand as “failing to deliver”. 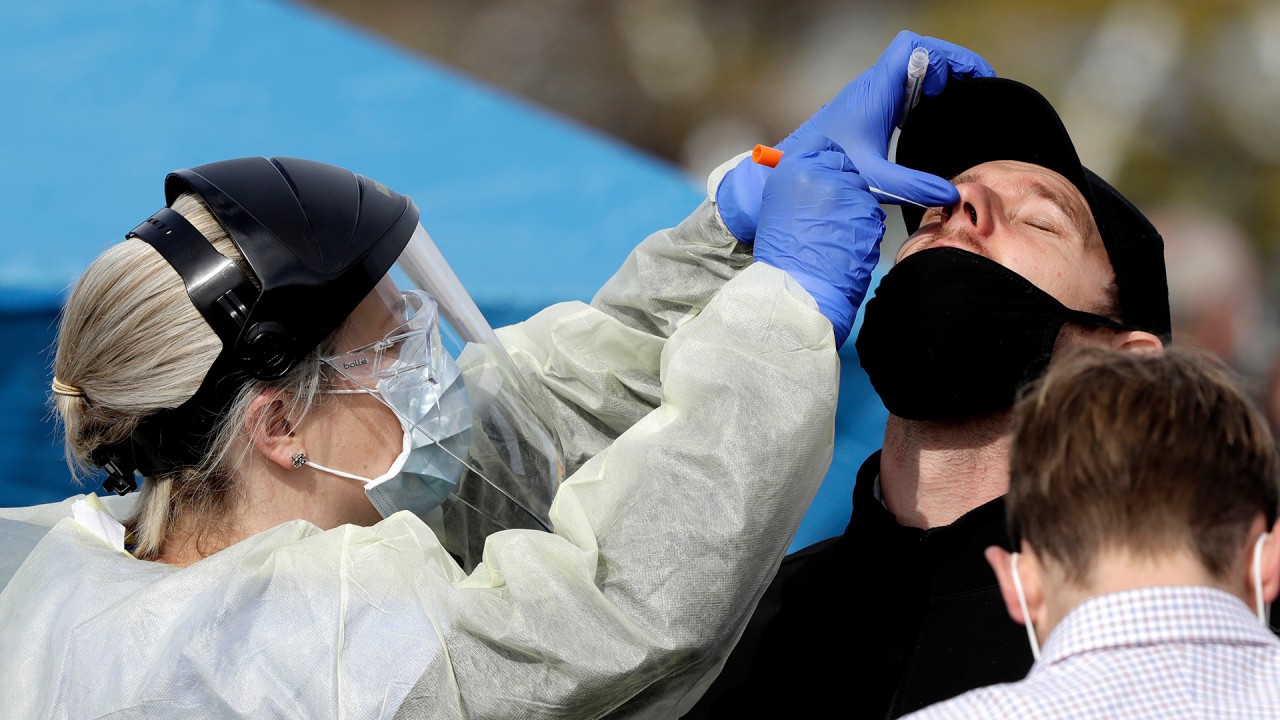 Collins herself has a track record as a very competent minister. When she took over as minister for accident compensation following major privacy bungles in 2012, for example, the portfolio was quickly out of the headlines and back on track.

But Collins is no stranger to scandal, either.

Tainted by “dirty politics” during the Key years, stripped of her ministerial roles over allegations she undermined the then head of the Serious Fraud Office, she was later exonerated and rehabilitated by Key.

Collins is nothing if not a survivor.

Her voting record on conscience bills reveals she is relatively liberal on social issues, including abortion and same-sex marriage, unlike her immediate predecessor Muller.

But now there are fewer women: only two in the top 10 and six in the top 20. The day after Collins took the reins, two female frontbenchers announced their decisions not to seek re-election.

As a conservative party that pitches to older folk, however, National wants to avoid looking “woke”. Collins says she will not be “distracted” by gender and ethnicity, and will make appointments “utterly on merit”.

But her defensiveness about her own ethnicity – describing herself as “sick of being demonised” for being white – has been utterly cringeworthy. National’s evident discomfort in confronting real-world discrimination and inequality will lose younger voters (and many older ones) to the Greens and Labour.

WHO WILL GO THE DISTANCE?

So, after two leadership changes within two months, and only two months out from the election, Collins needs swiftly to discipline her team and prevent further damage.

She must also present a convincing economic plan at a time when big spending, budget deficits and borrowing for infrastructure are standard fiscal policies whether you’re left, right or centre.

Big asks, but these are extraordinary times and it’s unwise to make predictions.

Labour’s rise in the polls was sudden and it could just as quickly fall, especially as economic pain becomes chronic, or if another coronavirus outbreak occurs.

Ardern’s kindness and political capital may sustain Labour through to a win. But Collins’ willpower could yet help National come from behind.

Grant Duncan is Associate Professor for the School of People, Environment and Planning, Massey University. This op-ed was originally published on .
Purchase the 120+ page China Internet Report 2020 Pro Edition, brought to you by SCMP Research, and enjoy a 30% discount (original price US$400). The report includes deep-dive analysis, trends, and case studies on the 10 most important internet sectors. Now in its 3rd year, this go-to source for understanding China tech also comes with exclusive access to 6+ webinars with C-level executives, including Charles Li, CEO of HKEX, James Peng, CEO/founder of Pony.ai, and senior executives from Alibaba, Huawei, Kuaishou, Pinduoduo, and more. Offer valid until 31 August 2020. To purchase, please .