President Trump arrives at Naval Air Station Joint Reserve Base Forth Worth in Texas 2019. 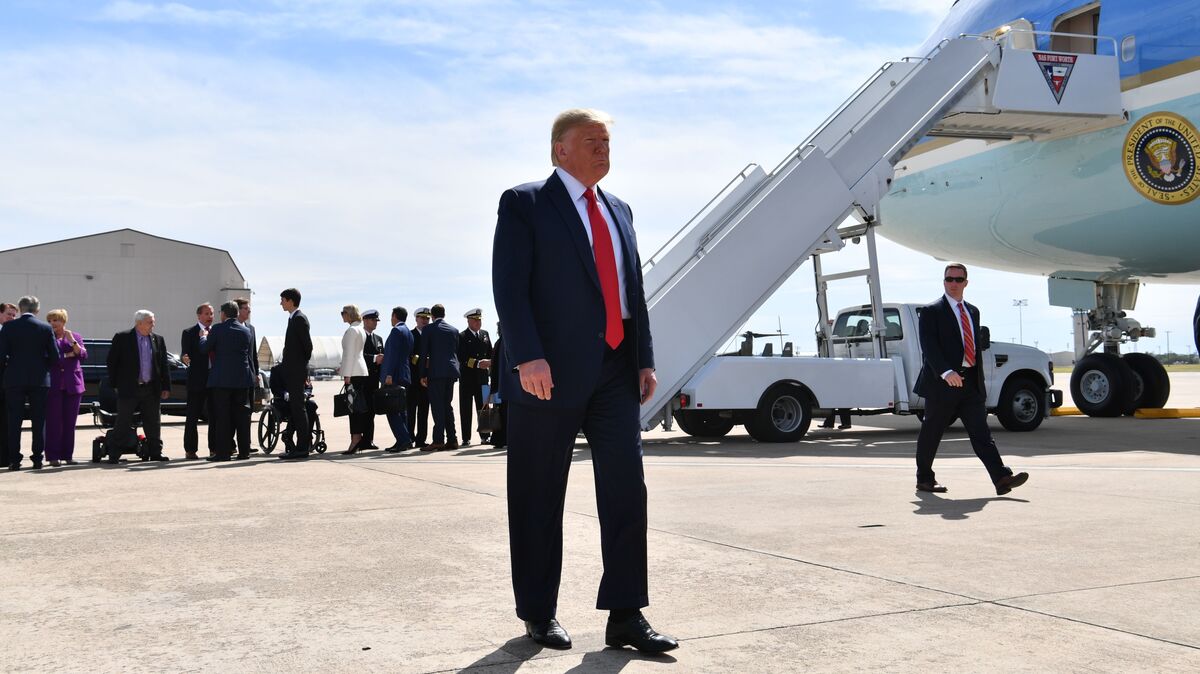 President Trump arrives at Naval Air Station Joint Reserve Base Forth Worth in Texas 2019.

President Trump on Thursday will meet with pastors, law enforcement officials and small business owners at a church in Dallas, Texas, on Thursday and is expected to discuss plans for a national “holistic revitalization and recovery,” a White House official said.

In his latest response to protests over police brutality, sparked by the May 25 killing of George Floyd by police in Minneapolis, Trump is expected to discuss ways to address “historic economic, health and justice disparities in American communities” at the event, the official said. This comes as demonstrators and officials across the country have called for additional visibility to the social and economic hardships faced by many racial minorities in the country.

It was unclear how detailed Trump’s discussion would be. On Wednesday, White House press secretary Kayleigh McEnany said Trump had been working on “proposals to address the issues that the protesters had raised across the country, legitimate issues” for 10 days but said she was not certain it would be revealed on Thursday.

Trump is also set to hold a fundraising event while in Dallas, his first in-person one since the coronavirus restricted such events.

Trump, who has campaigned on “law and order” themes and has been backed by police unions, has faced condemnation over his response to the protests. Polling shows most Americans think Trump has increased racial tensions.

Trump held a roundtable at the White House with law enforcement officials on Monday where he suggested that he was open to ideas for how policing can be done “in a much more gentle fashion,” but he has resisted suggestions that systemic racism is a problem in policing. Trump has also sought to focus on his administration’s economic and criminal justice reform initiatives, saying that a strong economy was the “greatest thing that could happen for race relations.”

McEnany in the Wednesday briefing took the same approach, declining to say whether the president believed there was a problem with institutional racism within the United States and instead pointed to what she described as Trump’s belief in the fundamental goodness of most police officers.

“There are injustices that we have seen, clearly. That tape of George Floyd was inexcusable, gut wrenching, difficult to watch, and it was really a beautiful funeral yesterday, all the great testimonies to his life. We recognize those injustices,” McEnany said.

“But this president knows fundamentally that most police officers in this country are good.”